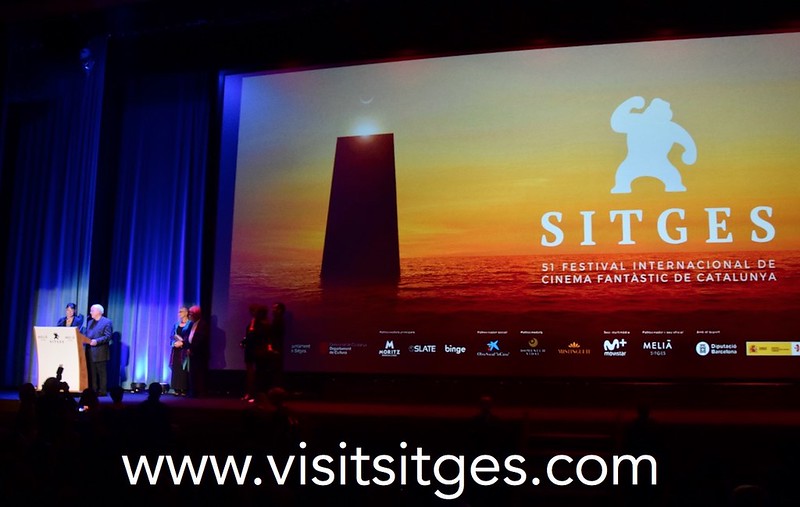 The Sitges International Fantastic Film Festival of Catalonia (in early October), with its more than 50 editions, is considered the first Festival of Fantastic Cinema in the world.

In its first edition, in 1968, it was called First International Week of Fantasy and Horror Films. Today is an internationally renowned Festival and a reference for anyone who wants to stay in touch with new trends, technologies, and for cinema lovers … Many national and international actors and directors are presented each year at the Festival. Sitges is transformed and “redecorates its streets” to welcome the Festival. The “Sitges Zombie Walk” has become a traditional event, in which all those who want to participate makeup and dress up as zombies and follow a route through the streets of Sitges.

FacebookTwitterRedditLinkedInWhatsAppPinterestVkEmail
Page load link
We use cookies on our website to give you the most relevant experience by remembering your preferences and repeat visits. By clicking “ACCEPT ALL”, you consent to the use of ALL the cookies. However, you may visit "Cookie Settings" to provide a controlled consent.
PREFERENCIASREJECT ALLACCEPT ALL
Manage consent